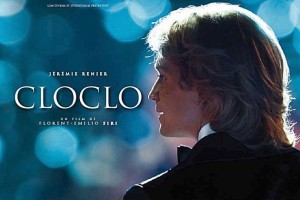 Cannes has announced its annual round of open-air movie screenings for the summer 2013. These are organised in various neighbourhoods and show major hits (but in French!). It’s a great way to catch a movie when the weather is nice (but don’t forget to bring a jumper just in case). The screenings start at 10pm.

Personal favourite for this year: “Cloclo”, the hard-hitting biopic of the French superstar Claude François.

Asterix and Obelix: in the service of her Majesty