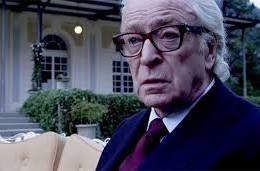 I’m a little disappointed; I was hoping for juicier rumours in the run-up the announcement. 😉  But now the (almost) final list is out. The organiser want this Cannes to be one for revealing new talent, which is probably what it does best anyway.

So there are lots of new names, and also a few “darlings”, such as Jacques Audiard, Nanni Moretti and the return of Paolo Sorrentino (with “La Giovenezza/Youth” starring Michael Caine, Harvey Keil and Rachel Weisz – whose lush images prompt me to use it to illustrate the article).