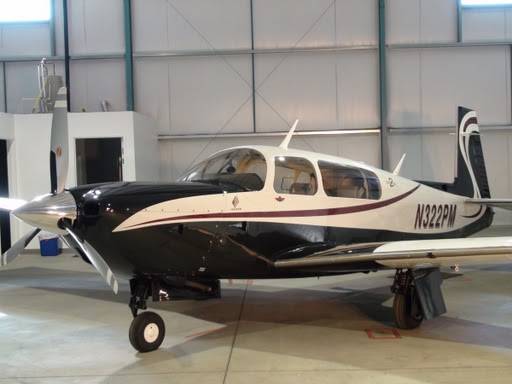 For the 2011 Cannes Air Show exhibition, Jacques Callies and Gilles Khaïat will attempt to set a new record: New York to Cannes in less than 24 hours in a Mooney Ovation2 GX (similar to the one in the photo) without extra fuel equipment. The pair are scheduled to leave from Bridgeport New-York, Wednesday, June 8th at 05:00 am, with a possible stop in Greenland, for an arrival prior to the Cannes Air Show opening at 10:00 am on Thursday June 9th.

The Mooney Ovation 2 GX is a modern and powerful (280 HP) single engine aircraft equipped with de-icing and oxygen, essential for flights over Greenland and in case of icy conditions. If the winds are favourable,  two stops will be sufficient at Goose Bay and Reykjavik. The Crossover would then be possible in less than 24 hours. A true performance!

Jacques Callies, pilot, editor of the Aviation & Pilote Magazine and Gilles Khaïat, attorney at law in Paris, already set a world record during last year’s Cannes Air Show exhibition, flying from Cannes to Tel-Aviv non-stop in 9 hours and 58 minutes in a Mooney M20J.

This 5th edition of Cannes AirShow will take place at the airport of Cannes LFMD, over three days from June 9 to 11. Details on their site.  Previous airshow news