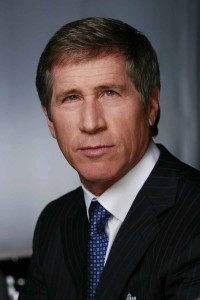 Jon Feltheimer, Co-Chairman and CEO of Lionsgate, is MIPCOM ‘s 2010 Personality of the Year. The Cannes event is recognising Feltheimer “for his leadership at the helm of Lionsgate and for driving creative productions and developing award-winning TV programs”. These include the recently successful “Mad Men”. Feltheimer will be honoured on 5 October during the annual MIPCOM Gala Dinner. On October 5, Mr. Feltheimer will also share his vision of the future of the entertainment industry with MIPCOM delegates during a keynote address as part of MIPCOM’s Media Mastermind series of presentations.

“I am honoured to receive this award from MIPCOM and to be recognised in the company of so many of the pillars of the global entertainment community,” said Feltheimer. “We at Lionsgate remain committed to joining the rest of our community in harnessing new business models, new technologies and new markets to bring the work of our creative visionaries to a global audience.”