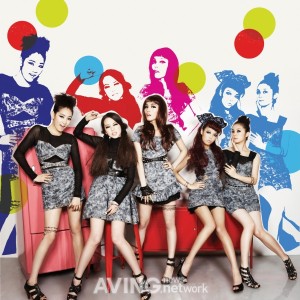 On the eve of MIPCOM 2010, one of the words that seems to be coming back repeatedly is cross-platform. The trend has been growing over the past few years and is now reaching maturity.

Asked if he set out to be a pioneer in cross-platform content last year, writer/producer Tom Kring (“Heroes”) replied candidly, “No, I wanted to stay employed”. As the effect of instant availability kicks in worldwide, it is increasingly important to be available across media and build followers and revenue from various sources as people move way from traditional TV viewing. “It’s a quest to stay relevant,” said Kring. “We wanted to reach the audience wherever they are going.”

TV seems to be leading the path on this, rather than the more traditional cinema industry. This year, a number of projects are coming with a comprehensive platform strategy. These include sci-fi series “Resonance” from the UK and a umber of project from Armoza. “The support that we have been receiving, and the excitement and buzz that we’ve been generating with our 3.0 formats, has proven that cross-platform is the way forward,” according to CEO Ari Armoza.

Almost inevitably, the first division teams are coming with the biggest fire-power. Endemol will be unveiling a portfolio of programmes under the Hybrid banner that “cross over programming genres and media platforms.” They include “The Money Drop”, “Zoom” and “Timeline”.

The big goal is to try and connect with people using the power of social media, effectively blending the TV product into people’s live in ways that were unthinkable only five years ago.

What about the Wonder Girls? Well, every MIPCOM has its pop moment. This year’s hot ticket seems to be Korea’s Wonder Girls (photo). It’s not that I know anything about the group, it’s just that the sheer number of blog comments and Tweets about them shows there is some sort of latent demand there. They had a hit in the US with “Nobody” recently and will be appearing at the opening MIPCOM party, under the wing of Korea’s KOCCA.