x
by Michael
on November 29, 2010
under awards, cannes, yachts
∞ Permalink

The winners of the 2010 Seatrade Insider Cruise Awards will be announced at the historic City of Nice Opera House, as part of the Seatrade Med Cruise Convention.

These highly respected industry accolades, including the renowned Cruise Personality of the Year Award, will be presented in true French Riviera style – in the opulent surrounds of the Opéra de Nice, designed and constructed in 1882 by François Aune, a student of Gustave Eiffel.

The Seatrade Insider Cruise Awards take place during an evening 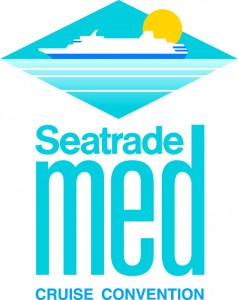 of music performed by the Nice Philharmonic Orchestra, part of Seatrade Med’s delegate social programme. The evening is hosted by the City of Nice with Insider Awards’ principal sponsorship from Fidelio Cruise Software GmbH and individual award sponsorship from the Mauro Terrevazzi Foundation and V. Ships (Cruise Personality of the Year) and MedCruise (Environmental Initiative Award).

Seatrade Med 2010 opens its doors on Tuesday 30 November, at the Palais des Festivals et des Congrès in Cannes, for two and a half days of high-level industry conference, a major exhibition, Cruise Agent Day by Top Cruise and an exciting social programme. This is the first time the convention will be held in France, organised in association with the French Riviera Cruise Club and supported by MedCruise.