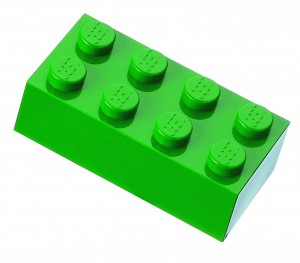 Lego, Jack Wolfskin, Brussels and the Odysseum shopping centre in France were the high-profile winners of the Mapic awards 2010, distributed in Cannes.

Among the highlights of the ceremony held on November 18 in the Palais des Festivals, Cannes, Frederic Lefebvre, France’s Secretary of State at the Ministry of Economy, Finance and Industry, gave the MAPIC 2010 Personality of the Year award to Jean-Paul Freret, Director of Expansion and Real Estate and member of the executive committee of the Vivarte group.

As part of the France Country of Honour celebrations, the MAPIC Awards Jury chose Jean-Paul Freret, Director of Expansion and Real Estate and member of the executive committee of the Vivarte group as Personality of the Year.